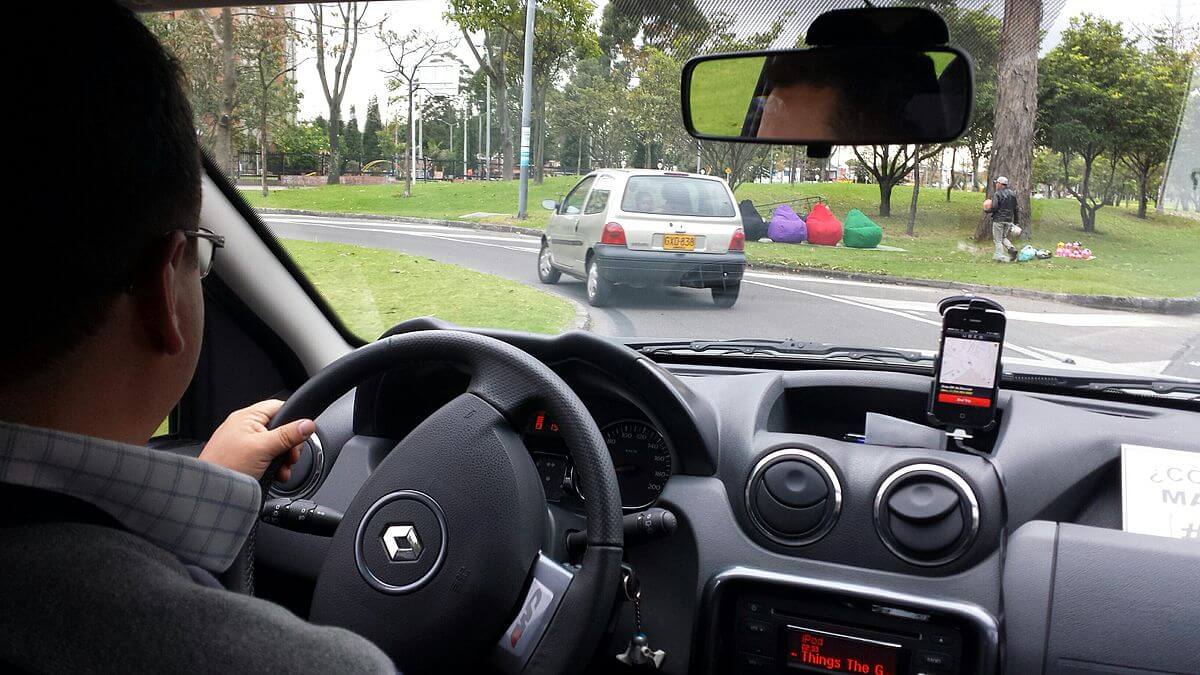 I had earlier written an article on why I think Uber’s surge pricing is detrimental to Uber’s growth . My major point was that with surge pricing as insane as 7X times normal fare, I as a customer would never want to be in a position where I do not have a counter leverage to Uber.

By having surge pricing Uber is actually making space for cheaper options as counter-leverage in the market.

Let’s be clear, Uber is not making any money(it is burning cash) ,and will possibly not make any money unless it is almost the market leader and consumers do not have much counter leverage , enabling uber to move away from it’s current predatory pricing towards a more sustainable pricing model.

The other way to make this a success would be to have much more users use uber .Having users prefer Uber over any other mode of transportation.And that can be done Via Surge protection Model. this is how it would work

Now this is like differential pricing , where certain section of users would be prevented from surge pricing while others would still bear the burnt. Think of it as surge insurance. For gaining entrance to the elite group you need the first hook/investment this could be 1 Ride on surge prices . Just 1 ride

So anyone who takes 1 ride in Ubers Surged prices , say 5X times normal would be protected from surge pricing for say next 1 month. This user pays normal fares while everyone else pays the dynamic price

How to keep the user hooked

A simple rule where surge protection would continue only if the user avails 1 uber ride a week (numbers can be worked out) . We could potentially extend surge pricing protection for he user indefinitely until the user keeps using Uber at-least once a week.

Obviously numbers can be worked out, and the idea can be a little offbeat but no harm in thinking about it.