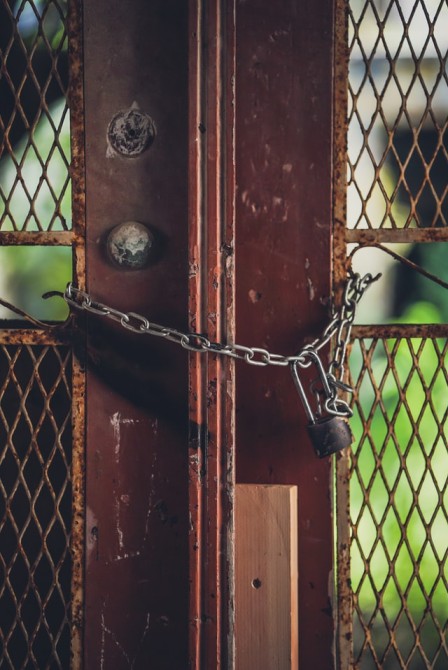 While we would like to be good at everything we do, it’s neither possible, nor an attempt advisable.

You will always be bad at something either due to skill or by choice. I want to talk about the latter today.

Being bad by choice: Your profile, your CV, your choices, are all reflection of what you want to be. While you want to be strong at what the job you want to do requires, it maybe a good idea to be bad or be perceived ‘not great’ at stuff you don’t want to do.

For example: when I was in consulting, my company offered to pay for PMP certification for any consultant willing to take it. PMP is almost an industry standard for becoming a project manager.

While it rightly got a few people excited, I blatantly refused to do it. I am not against being good at project management, I feared I would suddenly become eligible for project manager roles that may need urgent fulfilment within the company.

It’s super hard to say no early in career and I specifically did not want to be a project manager. I did not last long as a consultant either, but that’s a story for another time.

Doing so saved me from two things:

Traditionally, we assume, amassing certifications and varied skills increases our likelihood of landing a job, but it can also reduces our chances of landing the one we want.

Just because it’s free knowledge does not mean it’s good for you. You need to opt out of and close doors you don’t want to be tempted or forced to enter.

Will I ever do a PMP? : Never say never. I have deep respect for Program managers who can handle large projects and keep seeking guidance and help from them, but if I do take up formal certification I’ll most likely not tell people about it :).

I am at peace with being labelled as a Product Manager who is great at Design, Research, and Data, but sucks at Project Management. I don’t think that has hindered my career yet.