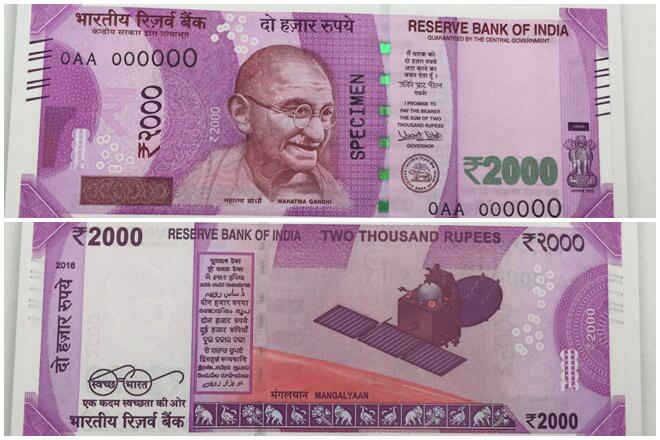 It was all planned, just that we cannot fathom that the government could be this insensitive and this brutal on it’s own people.

Welcome to the new reality
I send infrequent newsletters. You can signup for them below.

3 Replies to “Who Said demonetisation was not planned ? An alternative viewpoint”