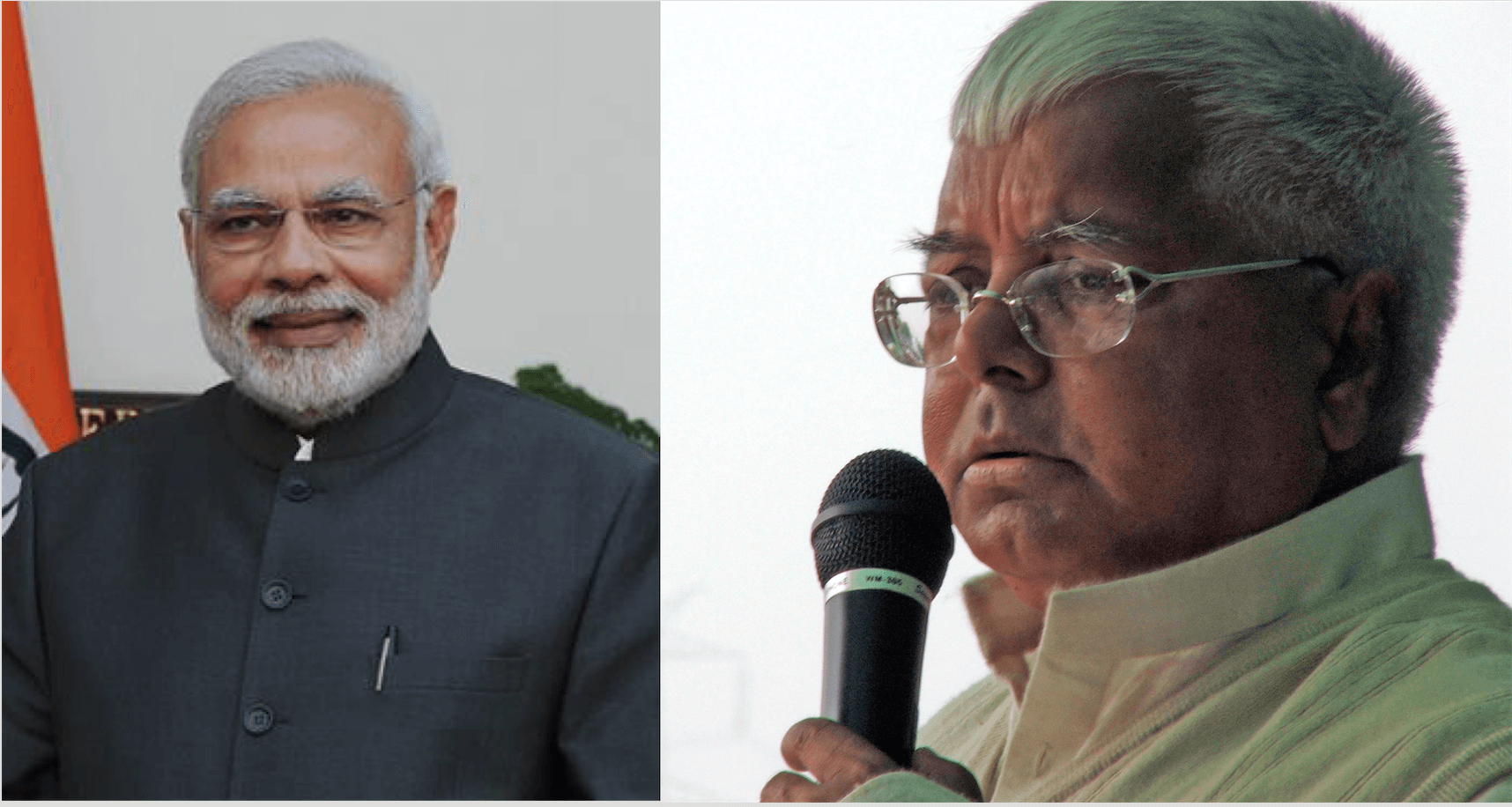 BJP won general elections..when people criticized their leaders and track record, many people went on rant of “respect the mandate” ..stop criticizing them

The same people now criticizing Bihar for not choosing Modi.Whatever happened to “respecting the mandate”?

Nevertheless: Your views on someone should not depend on what public mandate they have received . Modi does not become Good because he was voted as PM,same is the case with Lalu. Lalu is still Lalu and that is not going to change…

Holding back criticism for “respecting the mandate” is a BS concept