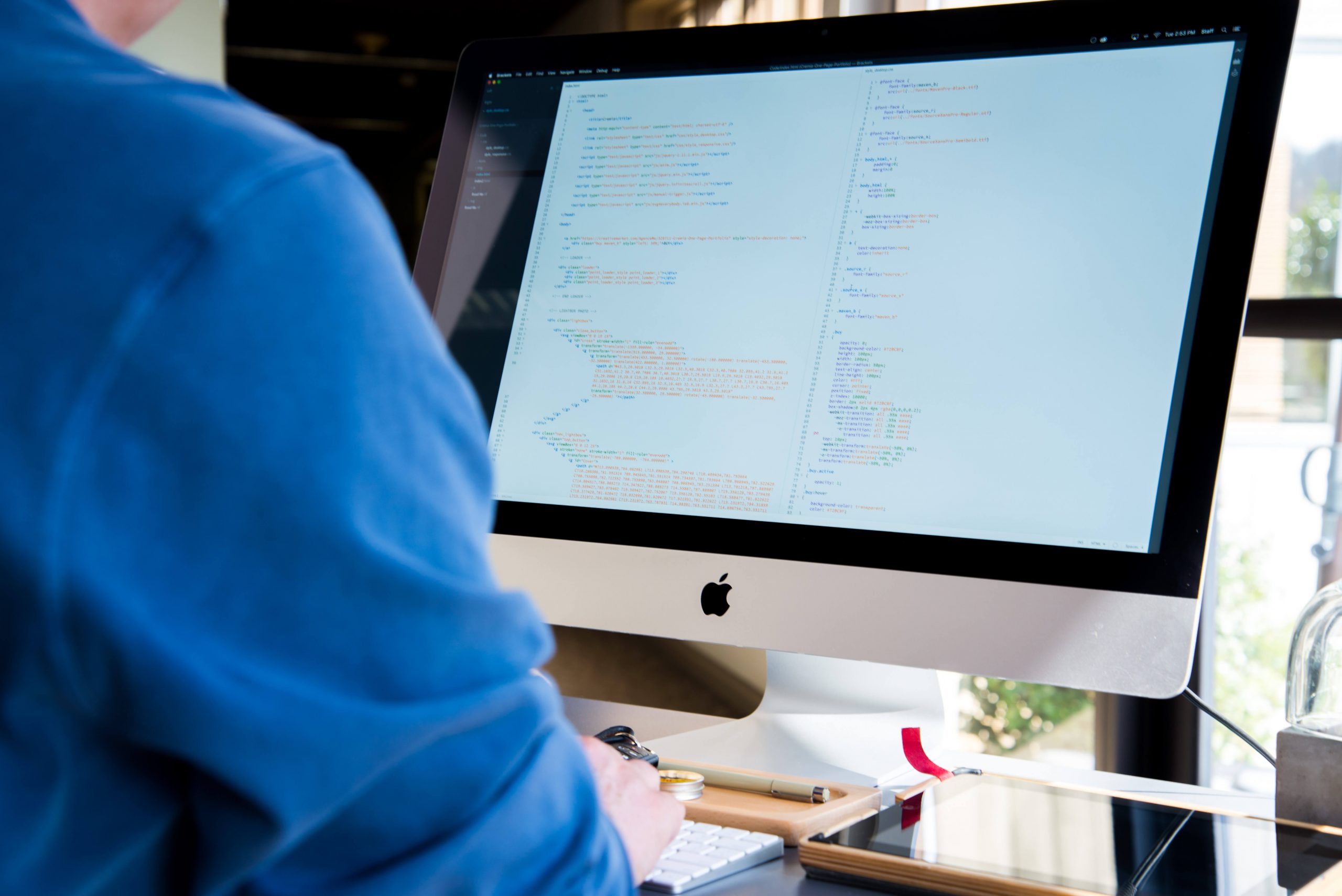 The story of AMG Math App

Though currently I am a Product management professional and am not required to code, I have been a coder for a major part of my professional life and that itch to create something of my own always remained.

There are various reasons people want to build their own apps: Creating their brand portfolio if they are designers/devs , executing a business idea or as in my case to learn and understand the dynamics a bit more.

But somehow, despite my coding background (I was good at it and am not humble enough to deny it) I would not pick up learning the basics for a long time. Let me list down the reasons for not doing it

It all changed when I got talking to a friend who also wanted to learn coding. We decided to make a pact to release 1 app ,even if it was a hello world app by end of the month.We went for android.

Lo behold , suddenly I was back at the udacity course page and ravaging through the basic course like a mad man on a mission. I was watching videos at 2x speeds to save time…(Tip: Youtube feature to speed up videos is google’s greatest gift to humanity)

But the boredom again set in…i decided to then do something else. I started even before I was ready and started optimizing on everything…whenever I was stuck,I asked

“What would a sloth do..

So this is how it went down

The entire coding , most of the learning , and publishing the app was done over a weekend. Yup, just 1 sleepless, sitting in my home office (yeah I am showing off  ) continuously weekend.

Being a Sloth is not bad afterall

And AMG Math App was released.It was initially called “Can you Solve this”

Initially I thought my wife would be upset that I was in front of my mac(Yes I have a mac..gosh I am good at brand placement..appple pay me money) for the entire weekend …surprisingly she was not. She was happy that I was least not being a sloth , that’s progress

Since every article needs to have “learnings” , here are my learnings

Let me be very clear , it is not a great app in itself. Too simplistic, something that most devs would make in a day…But I really really do not care about what the app is, I just wanted to go through the entire process from app submission, making it prod ready , seeing basic analytics, understanding discovery etc , also i did not really care about what people would think about the first version of the app 🙂

Coming up soon: How I optimized the AMG math app ..the sloth way

This is how the AMG math game app gameplay screen looks now.

Would love to receive some comments/ reviews on the app. What do you want to see next..remember I am learning whatever I need 😀